Banks were full - but not the ones that hold currency. These banks came long before we ascribed value to paper. Ever since land emerged from the sea, river banks have contained freshwater making its downhill journey towards the coasts. Suspended in that water float some of building blocks of coastal life - carbon, nutrients, and sediments.

It was the latter we were after. Just days before, the entrails of Tropical storm Eta brought upwards of 10” of rain to the Tarheel State. Tragic flooding followed, and extensive overland flows washed land into rivers. Still, days after, the flood stage in the Neuse River rises. 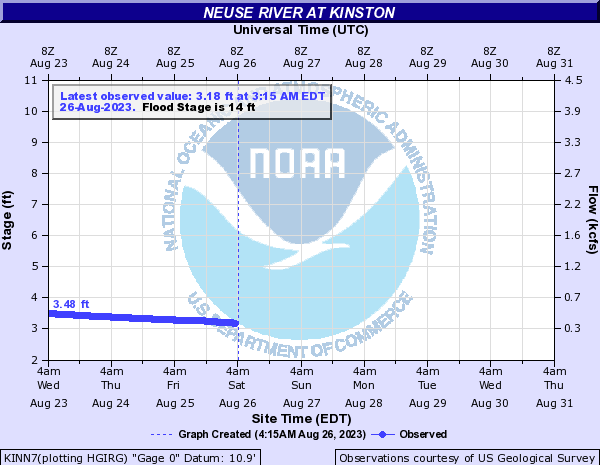 On Saturday, 14th of November 2020, I accompanied Dr. Eidam and Mr. Tyler Souza of the Coastal sediments lab to measure a suite of flow characteristics that would help explain exactly how much land is brought to sea during storms. Our mission was straightforward - drive from Chapel Hill towards the coastal plain, set in a motorboat, and record. Specifically, we would measure:

As Tyler fluently dipped the boat trailer into the flooded ramp, we scouted routes on the boats navigational console. We sped upstream, coasting over normally exposed topography. A couple miles in we ran our first transect. We set in the RiverSurveyor surfboard, a powerful velocity profiler that operates on the Doppler shift principle. A bluetooth linked computer control center displayed live results of water speeds at various depths. The real-time data was fascinating, not to mention beautiful (see model image below, where warm colors are higher channel-parallel velocities).

We repeated each cross-bank transect to validate our discharge measurements - then shifted downstream to compare. Next, we drove Northwest to set in farther upstream. The forest here was flooded, creating a brilliant mirror of trees. We performed the same routine twice more, warding off the early setting sun. Nothing like a day of fieldwork to refresh the mind.

In the video below, look for the RiverSurveyor surfboard towed alongside the boat. Also see Tyler withdrawing a sediment sample taken from the river bed. 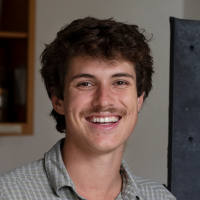